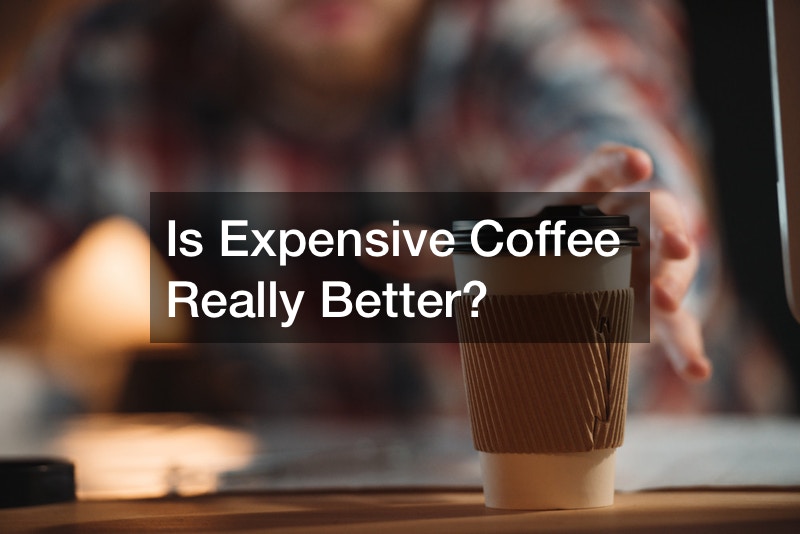 The world of coffee is expansive, and it can be expensive even if you stick to a home coffee maker instead of going to a coffee shop. But, is that expensive coffee you’re either making or buying better than a cheap cup that just gets the job done?

There are a lot of different ways to make coffee, including grinding your own beans, using a hot water drip, and using a quick one cup and brew package. The only way to actually know which one you like the best, though, is by tasting every method of coffee making. This does have to be a blind test, though, otherwise, your inherent biases are going to become involved.

While everyone is different, has different preferences and things that they might enjoy about coffee or their drinks in general, blind tests have shown that the cheap and quick cup of coffee doesn’t hold up compared to other variations, while the more effort that is put into a cup of coffee the more you get out of a cup of coffee. 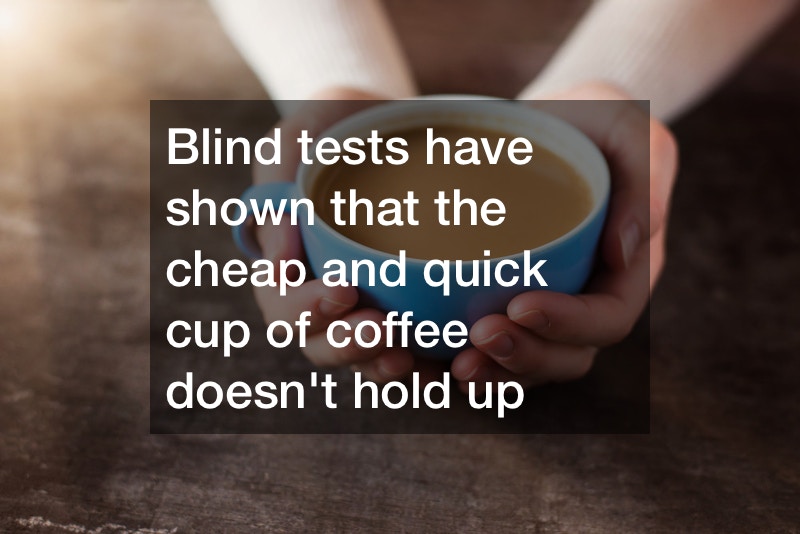