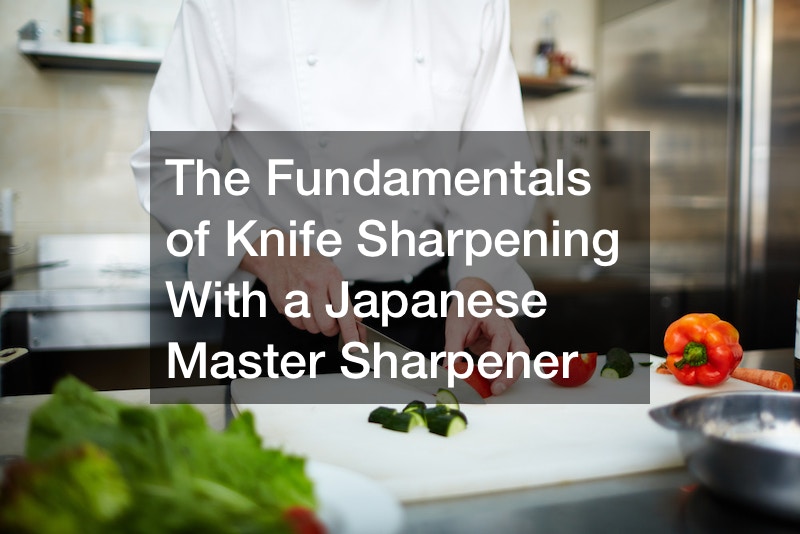 The Fundamentals of Knife Sharpening With a Japanese Master Sharpener

If you spend a lot of time in the kitchen, you know the importance of a proper knife when preparing a meal. However, even if you’re only a culinary novice, the sharpness of your knife shouldn’t be ignored. A dull blade can slip while being used and therefore poses a major safety hazard. This means even the most casual home chefs shouldn’t slack on knife maintenance. Watch this video to learn some key knife sharpening techniques from a Japanese master.

One tool you can use to sharpen your knives is a water stone, also known as a whetstone.

This method has been used for decades in Japan, and has since been adopted by culinary masters all over the globe. Using a stone allows you to grind metal off the blade to create a new, sharper edge. Other methods, such a honing steel, merely realign the blade, which is a more temporary fix. To sharpen your knife, place its edge on top of the stone so that its length is halfway on the surface and half off. Place slight pressure on the tip of the blade with your fingers. Slowly draw your knife toward you to sharpen. 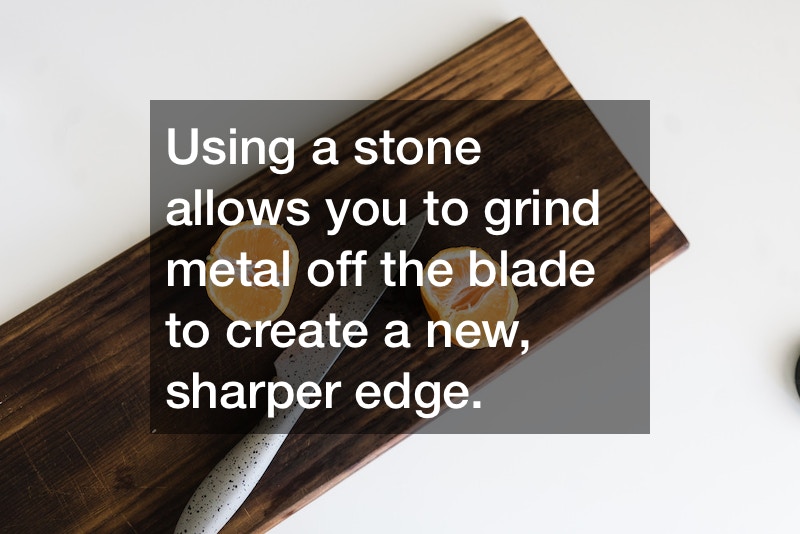 Home
Previous Post
What Is the Best Dog Food for Dogs With Skin Allergies?
Next Post
The Difference Between Meat From a Butcher and the Supermarket